This will be the brag page where we can post photos of members’ Pointing Labs. 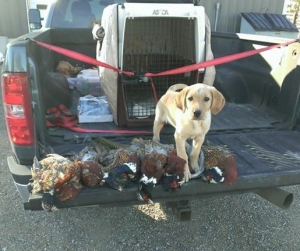 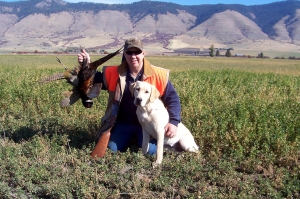 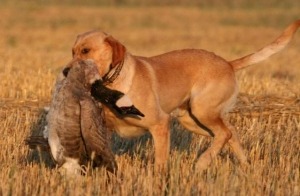 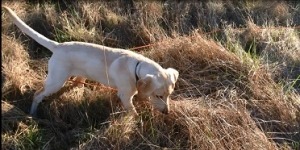 Scout’s first point on a quail 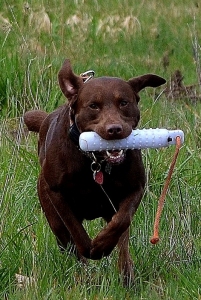 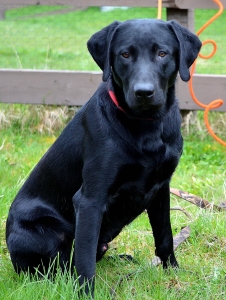 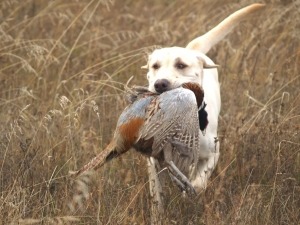 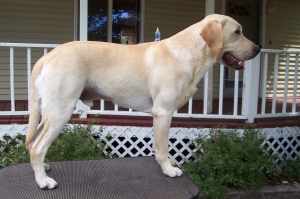 Sprig, all grown up

Or even videos of their dogs.

Here is a video from our Club’s first annual Club Hunt held in October 2014 in central Oregon.